Alphazyme is a biotechnology manufacturer headquartered in Jupiter, Florida that produces custom enzymes that are used by large-scale biotech companies to read, write, and edit DNA molecules. Founded in 2018 by CEO Christopher Benoit—a serial entrepreneur and expert in the enzyme development and production space—Alphazyme has grown steadily over the last 18 months as it helps biotech firms accelerate cutting-edge human genome and DNA research.

To facilitate this growth, Alphazyme has been using Qualio as their electronic quality management system (eQMS) ever since they initially set up their lab.

In 2005, Benoit founded a life sciences company called Enzymatics, which has since been acquired by Qiagen. After their first potential customer indicated they wanted to check out Enzymatics’ facilities to further explore their products and processes, Benoit realized the company needed to rapidly implement a quality management system.

The Enzymatics team ended up going with a paper-based system—a decision that turned into a learning experience.

“We rued the day we chose paper,” Benoit says. “Everytime we wanted to change a document, we needed five signatures. Papers would get lost on someone’s desk. It was a cumbersome process that slowed us down.”

Seeking to avoid a similar problem in his new venture, Benoit’s first decision after starting Alphazyme was to build paperless, ISO 13845-compliant quality architecture from the get-go.

Right after Stephana Petrino was hired as the Vice President of Quality at Alphazyme, she was tasked with finding an eQMS that met these requirements. Because the young company needed to operate with agility, the right system would also be flexible.

Petrino ended up checking out roughly 15 solutions and had sales discussions with eight or so vendors. After thoroughly assessing their options, Alphazyme decided to build their quality system inside Qualio from the ground up.

“We needed something that was easy to use, easy to train, and easy to get up and running,” Petrino says. “Qualio has surpassed our expectations around that.” 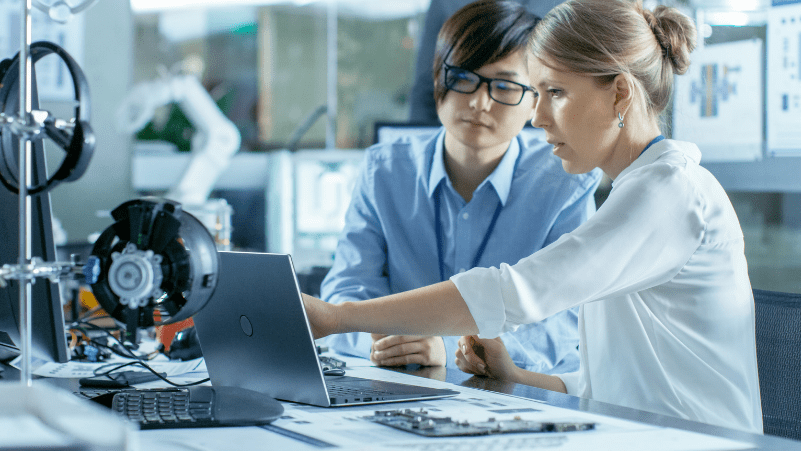 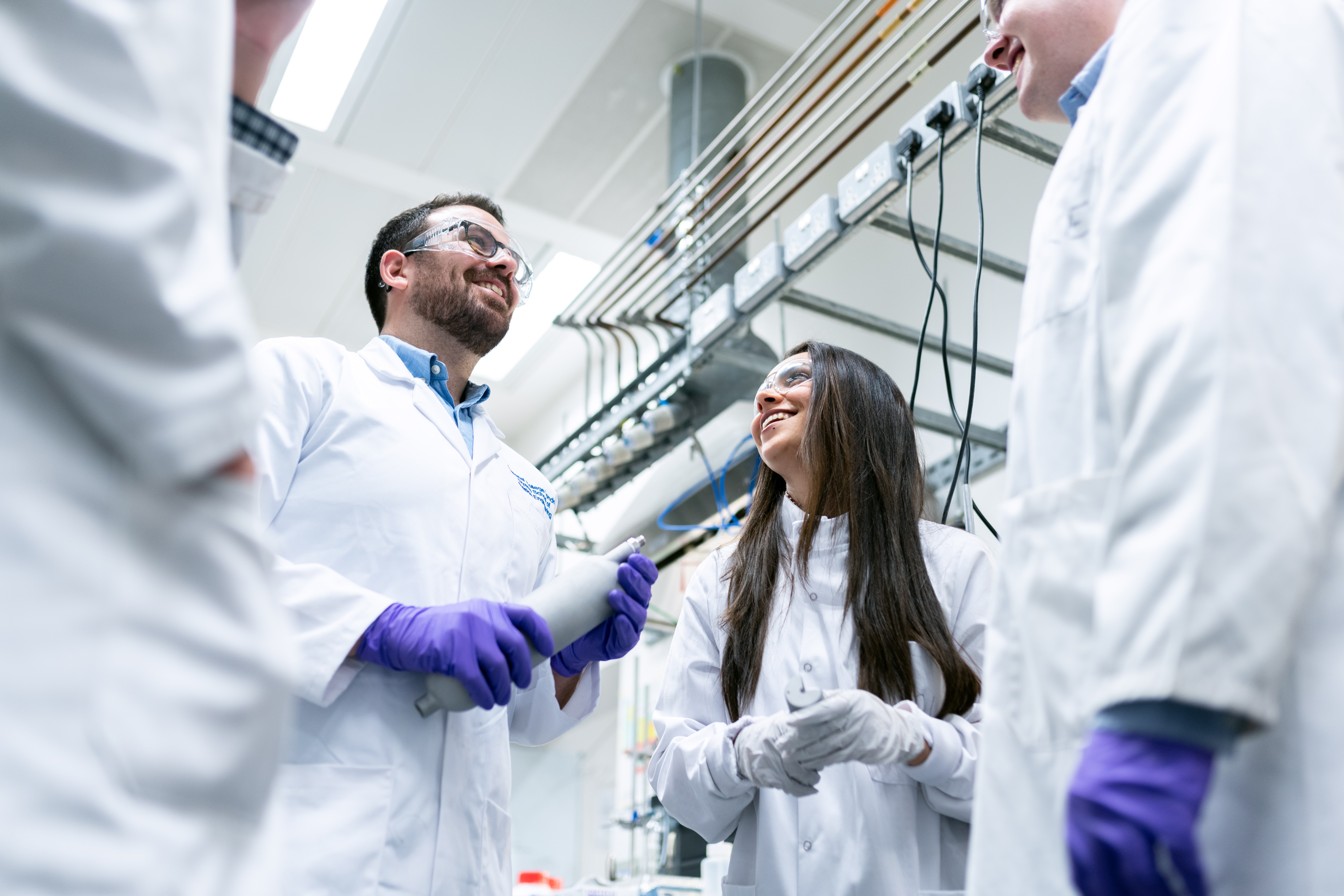