Suffice it to say that venture capitalists aren’t necessarily known for generously funding female-led startups, but Jen Baird is the exception to this rule.

Today, she’s at the helm of her fifth venture-backed startup. It’s called Fifth Eye, a software as a medical device and clinical analytics company commercializing a technology that uses a single lead of EKG to predict patient deterioration by measuring hemodynamic instability.

Fifth Eye currently finds itself in the process of securing De Novo approval from the FDA, and has partnered with Qualio to expedite that process.

In a recent episode of From Lab to Launch, Qualio’s CEO Robert Fenton chats with Jen about what it’s like to bring a brand-new product category to market, why Jen chose to be an entrepreneur, and what it’s like being a female venture-backed founder.

“This has been a journey,” Jen says. “The technology underlying the company was architected in 2013 at the University of Michigan. Now, we’re on the threshold of getting ready to launch a product into the world.”

Ever since she was in high school, Jen had her sights set on running companies.

“I love the comprehensive role of leading the entire thing,” she says.

Though she’s been in tech for decades, she is quick to set the record straight about how she’s not the inventor of technology but instead has partnered with many wonderful technologists along the way.

“My role is to help set strategic direction, make sure we have the resources, and are operationalizing things,” Jen continues. “Somebody else is doing that deep technical innovation that’s required in venture-backed startups.”

Tips on becoming an entrepreneur

Jen started out in management consulting. Making the transition to entrepreneurship wasn’t easy, but her background as a consultant gave her the skills she needed to succeed.

Being a founder, Jen says, is a lot like jumping into the deep end and learning to swim.

“Sometimes, you just have to figure something out,” she says.

How to tell you have the right idea

For Jen, it wasn’t about coming up with the right idea. It was about having the opportunity to meet a team of technologists, listening to what they were working on, and being blown away by the implications.

Once she signed on to the idea, she talked to 20 people in Fifth Eye’s target customer group and asked them what they thought about the product.

“I’m always looking for people coming out of their seats who are customers saying, ‘that’s amazing,’” Jen says. “Someone said, ‘This is holy grail territory.’ And I heard that over and over again. Clinical doctors and nurses instantly got the concept, couldn’t believe it was possible, and were super excited about it if it was. Those are all the things I’m looking for when I am looking for someone to partner with — that pull and unmet need.”

What it’s like to be a female venture-backed CEO

Now at her fifth startup, Jen doesn’t face the same challenges she faced when she was first starting out as an entrepreneur.

“Now I have a track record, success, and a reputation,” she continues. “It’s infinitely easier to overcome some barriers.”

When she was just starting out, she ran into VCs who dismissed her. She also ran into people who would treat her male colleagues as the leader of the company.

“Those things happened routinely,” she says. “Many times, I was the only woman in the boardroom.”

To overcome these odds, Jen recommends having other people on your team backing you up and trying to find female venture capitalists, who helped Jen early in her career.

How Qualio has helped Fifth Eye with the FDA

When it boils down to it, Fifth Eye is “forging a new path in clinical analytics,” Jen says. “There’s nothing really like what we’re doing out there.”

In recent months, the Fifth Eye team has learned so much about the FDA through the De Novo approval process.

Using Qualio as an enterprise quality management system (eQMS) has been particularly helpful as the Fifth Eye team has navigated the process.

“The FDA process has made us more confident in our product because they have been so rigorous in testing if it works,” she says. “We are really committed to doing things the right way, and Qualio has really helped that process.”

Fifth Eye was forced to transition to a virtual company due to the pandemic. Qualio has been helpful when it comes to getting the right signatures on documentation. Per Jen, what used to take hours or even days now takes minutes.

Listen to the full episode to learn more about:

If you like stories like these and never want to miss them, subscribe to the From Lab to Launch podcast on Buzzsprout, Apple Podcasts, Spotify, or Google Podcasts. 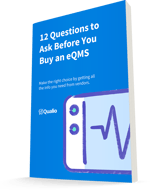 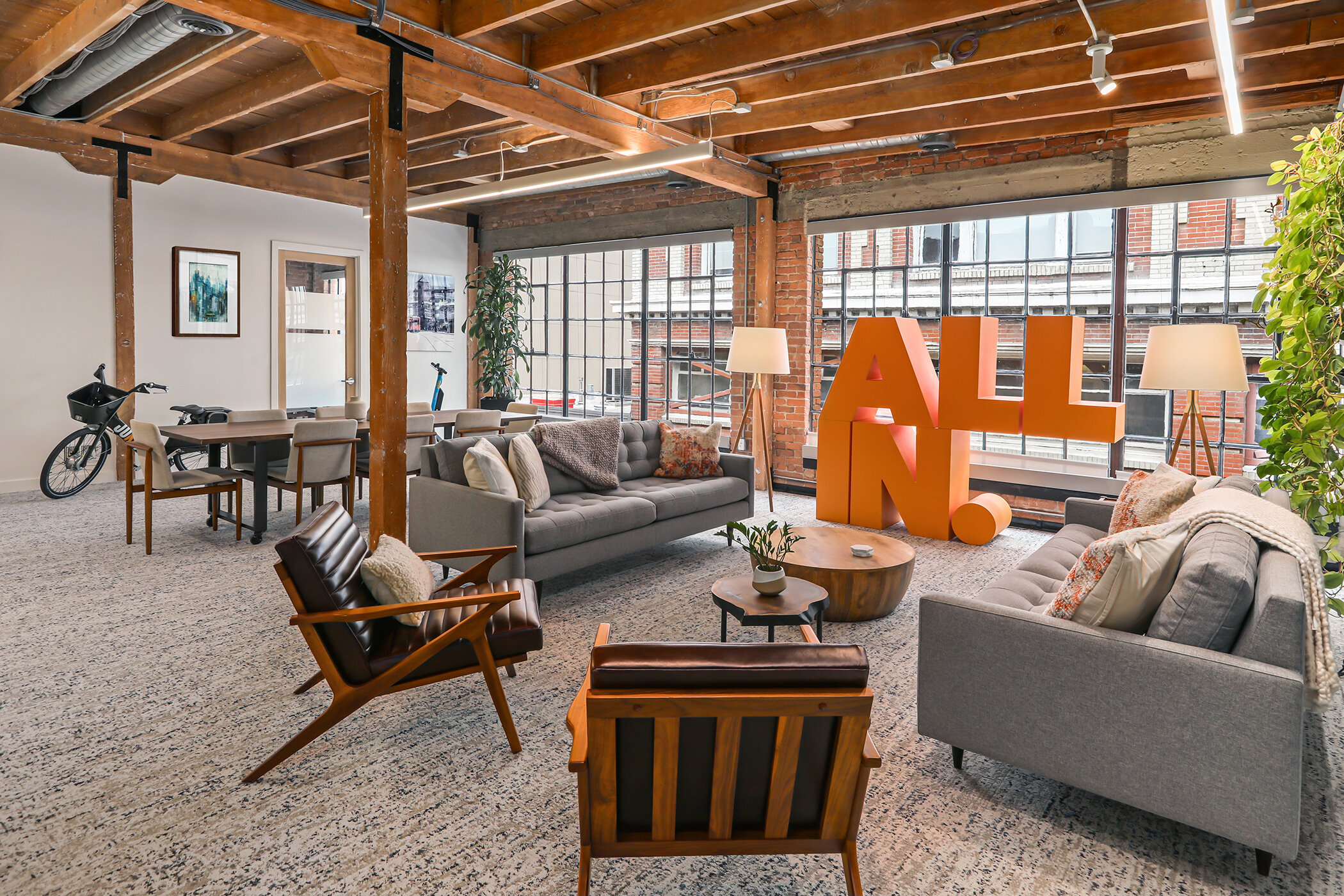 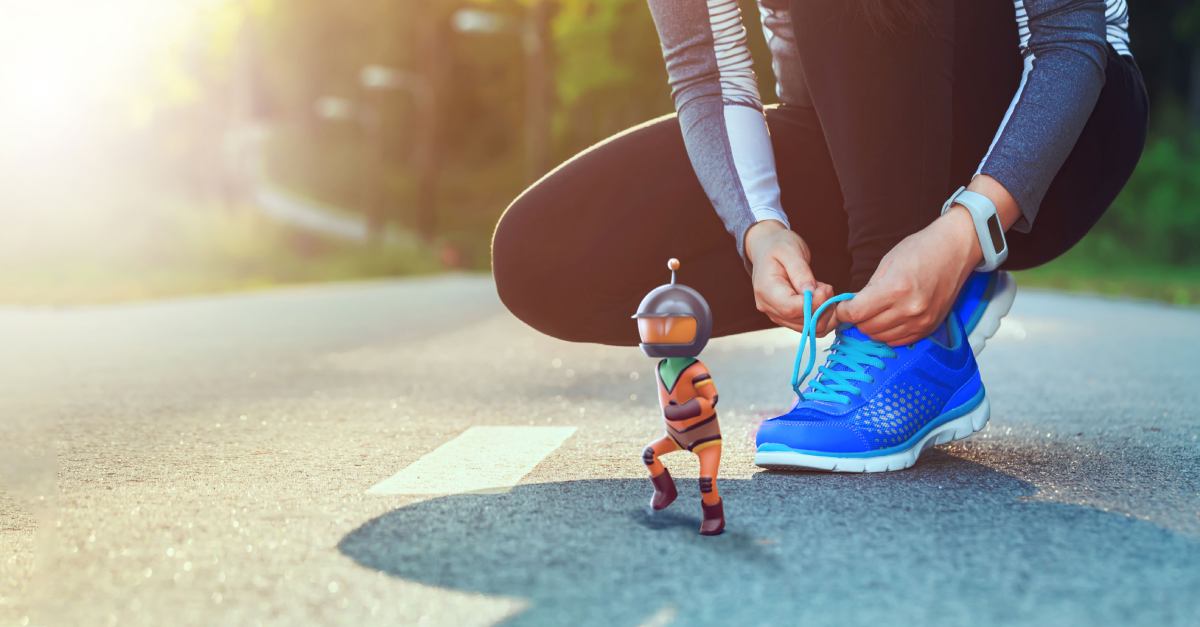